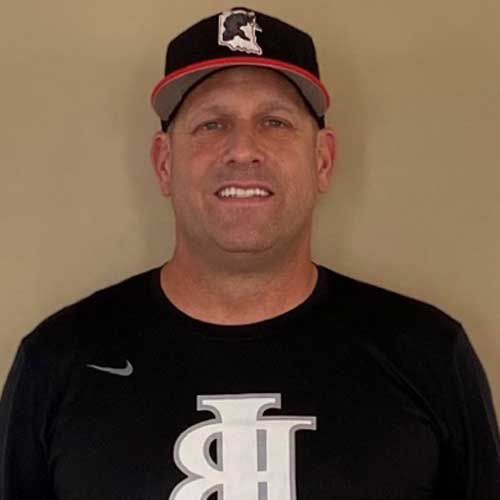 Native of Bloomington, currently resides in Noblesville with his wife Kelly and two children, Joe and Zac.