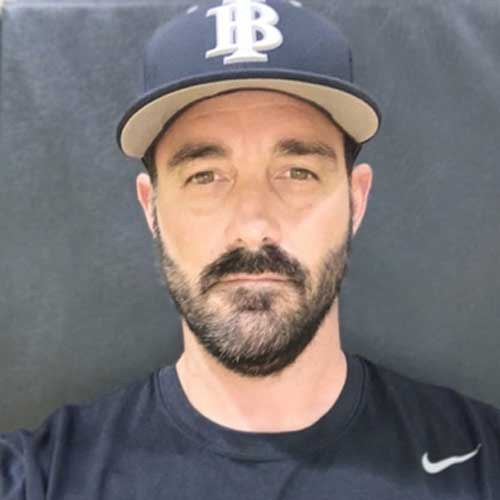 He and his wife, Jackie, are the proud parents of their son, John, and daughter, Olivia.