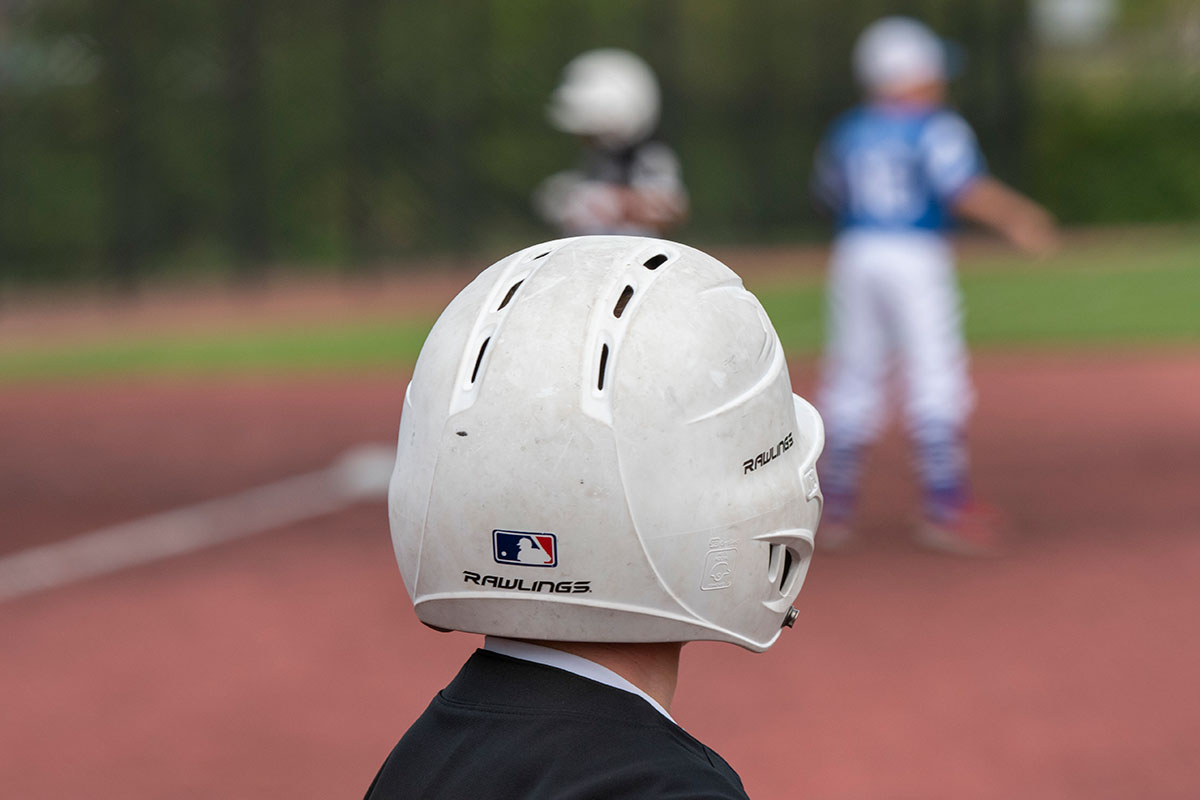 The 6-foot-1, 185-pound sophomore outfielder and left-handed pitcher posted a .450 batting average with six home runs, 34 runs scored and 30 RBIs this past season, leading the Grizzly Cubs to a 20-9 record and a berth in the Class 3A sectional semifinals.

A member of the Fellowship of Christian Athletes, Clark has volunteered locally on behalf of his church youth group and donated his time as a youth baseball coach.

“Max Clark is a five-tool player who can impact any game in many ways,” said Franklin head coach Ryan Feyeabend. “In all my years of coaching, I have only seen one or two kids that have the skill set he has and they were all two years older than he is now.”

Clark has maintained a 4.01 GPA in the classroom. He has made a verbal commitment to play baseball on scholarship at Vanderbilt University beginning in the fall of 2023.