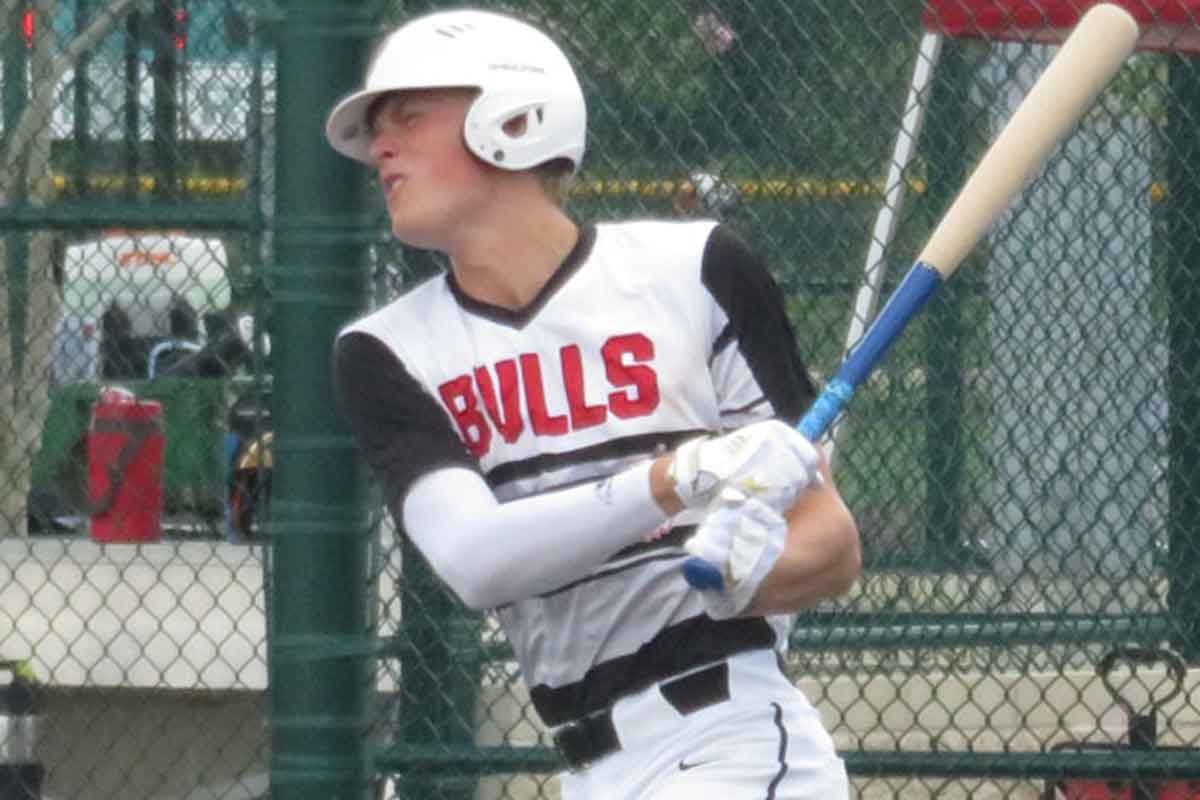 Program Thoughts:
“First founded in 1991 with play beginning in 1992, Indiana Bulls Baseball was founded by a dedicated group of baseball enthusiasts who believed Indiana players were being overlooked for collegiate and professional playing opportunities. Today, the Bulls provide the state’s very best 8U through 17U players with intensive skill development through high-level coaching, opportunities to face top competition via regional and national tournaments, and broad exposure to college coaches and professional scouts.” – Indiana Bulls

Program History
“The organization was formed in 1992 in an effort to provide kids from Indiana with more and better baseball opportunities. Seven-time All-Star and eight-time Gold Glover Scott Rolen was on our first team that was formed. 2022 will be our 30th anniversary as an organization, which has grown from three teams in 1992 to 33 teams in 2022 and now includes select players from other states. The Indiana Bulls now have 25 Big Leaguers, all of which are listed on our website.” -Indiana Bulls

Scouting Highlights:
The Indiana Bulls have been a pipeline for college baseball programs as well as MLB organizations in its 30-year history. This is is no more prevalent than by the 187 drafted players, 12 of whom were first-round selections, and the multitude of college commitments they currently have and have had in the past. The new wave of athlete is highlighted by Maxwell Clark, who is currently the No. 1 overall player in the 2023 class. The Vanderbilt commit’s smooth left-handed swing and the ability to consistently make hard contact have led him to a .412 batting average with nine extra-base hits in 29 games played at Perfect Game events. He adds excellent defense in the field, making him the top prospect for his class with top-of-the-line upside. The 2024 class has plenty of depth, with six members being ranked inside the top-500, led by Nash Wagner. He is an Alabama commit and shows the potential as a high-end power pitcher, already touching 88 mph with his fastball at a Perfect Game event this past summer.  He has a big frame and could easily allow his fastball to sit in the low- to mid-90s as his career progresses. -Michael Reuter