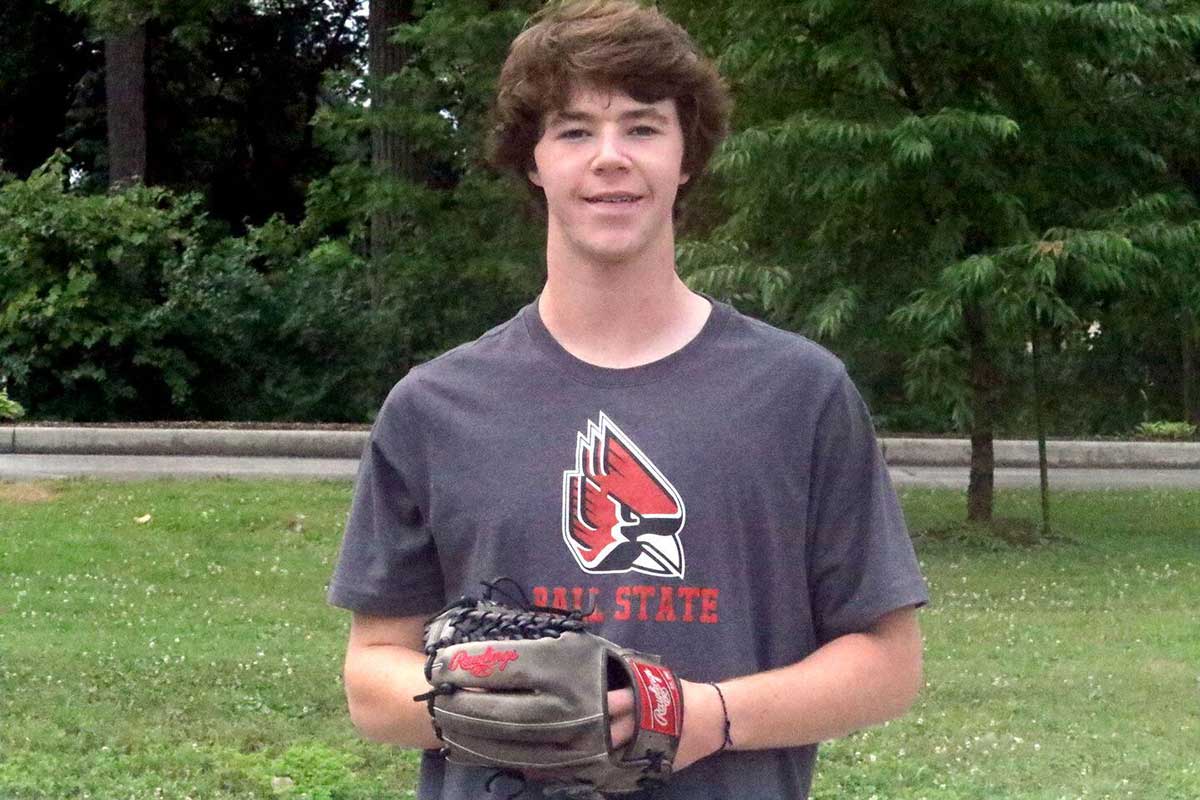 With a season left to add to his already impressive resume for the Tigers, one Northwestern High School baseball player has committed to play for his dream college.

Earlier this year, Cole Wise committed to Ball State University, a school that he said was always his number-one choice throughout his recruitment process. So when the offer was placed on the table, he had to jump on it. The pandemic made recruitment unusual and slow, he said, but fortunately, he was able to select his first choice.

“Definitely with COVID everything was pretty slow recruiting-wise for everyone. I’ve wanted to go to Ball State for basically the whole process. And then as soon as I got the offer, that was just somewhere that I’d always wanted to go, so I just took it,” Wise said.

Ball State offers great facilities, a decorated coaching staff with a lot of experience, and is close to home, Wise said, which all played into his decision. If there’s one reason that put him over the edge, it was Ball State Head Coach Rich Maloney.

“(It was) definitely Coach Maloney. He has a lot of success, so it’s just great to be able to play for him. They develop a lot of pitchers. And then my family is really important to me, so I wanted them to be able to come to all my games,” he said.

Northwestern School Corp. was the perfect school for Wise to develop these skills, he said, with the school’s track record of producing high-level high school athletes and often college-level athletes as well.

The coaches have his best interest at heart in every situation and set him up to win as often as possible, he said, so when he’s ready to take his game to the next level, he already will have all the tools he needs to be successful.

“I would definitely say [Head Coach Ryan Ward] has really been helpful with me. Also with the recruiting process, you know, he really helped me. He just talked about stuff with me, what was important to me and where a best fit would be for me,” Wise said.

Wise highlighted his parents, Mike and Wendy Wise, as guiding lights in his baseball journey, but one figure stood out above the rest.

That figure was his grandfather, former Western baseball titan and Howard County Hall of Famer Ty Calloway. Calloway has been helping Wise develop his baseball skills since before Wise was 6 years old, he said, and he’s always there if Wise needs advice.

“He helped me basically since I before was 6. He’s just been my number-one coach, my number-one supporter, you know, just helping me with like the mental game and mechanics and stuff like that, just everything,” Wise said.

Wise said he first felt he could be a great player in middle school. He made an Indiana Bulls travel team going into seventh grade, and from that point on, Wise was determined to be a DI player.

Now, he feels he’s made it, but he’s anxious to keep up the good work and understands nothing is given.

Though he still has a year left to build on his skills and memories with Northwestern, Wise is looking forward to playing at the next level.